REAL MADRID star Gareth Bale has poked fun at critics suggesting he has ‘skinny legs’. Bale has been plagued by injury once more thi

Bale has been plagued by injury once more this season as he suffered knee, calf as well as back problems and also tested positive for coronavirus in December.

Therefore, the forward has not played for Real since August although he was an unused substitute against Atletico Madrid and Elche in the last two months.

The Wales international was pictured training with Los Blancos last week and many fans were shocked by his apparent body transformation.

The 32-year-old appeared thinner with less muscle mass while practicing with a drill mask on.

Supporters expressed their concern on social media by comparing previous trimmed photos of his.

However, the ex-Tottenham star addressed the picture by uploading another angle from the same session on Instagram.

Bale then drew a green arrow pointing at his now more bulging thigh muscle along with a crying-laughing emoji.


Greek footballer, 21, dies after cardiac arrest with no defibrillator at stadium

The Welshman suggested there is nothing wrong with his figure and he was simply photographed from an unflattering angle.

A number of current and former team-mates, such as Lucas Vasquez, Marcelo and Sergio Ramos, expressed support with the use of several laughing emojis in the comments section.

One fan commented: “Bro what?”

And a third posted: “Great legs!” 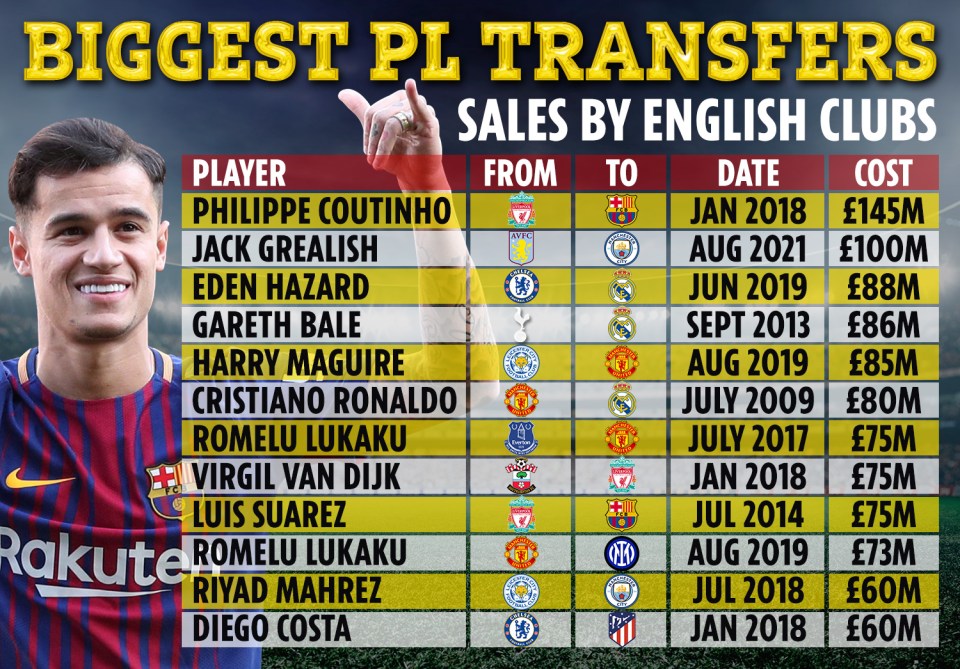 FITTEST PLAYER IN THE TEAM

Reports in Spain claim Real have no concerns regarding Bale’s physique as they are trying to get him back to full fitness.

On the contrary, the British star stood out last Thursday during practice and proved to be the fittest player in Carlo Ancelotti’s squad, according to El Chiringuito.

Bale has entered the last six months of his £600,000-a-week contract at the Santiago Bernabeu.

With no extension forthcoming, the versatile attacker looks set to become a free agent in the summer.