Inside the Kray twins’ stunning classic car collection worth £100,000s including Jaguars, Fords and a Rolls-Royce

THE Krays are known as some of the most brutal gangsters to have walked the earth.

The identical twin brothers Ronald and Reginald Kray ran organised crime in the East End of London and beyond in the ’50s and ’60s.

Together with their gang, known as the Firm, the twins are known to have been involved in murder, armed robbery, arson, protection rackets, illegal gambling and assaults.

They also ran a West End nightclub which welcomed famous guests such as Diana Dors, Frank Sinatra and Judy Garland.

Win a Lamborghini from 89p 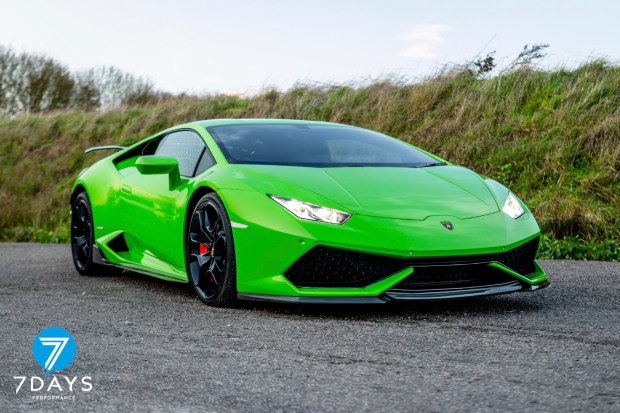 SUN readers can win a Lamborghini from 89p.

We have teamed up with 7days Performance to offer you a special discounted chance to win the amazing cars this week.

Commercial content notice: Taking one of the offers featured in this article may result in a payment to The Sun. 18+. T&Cs apply.

Despite their violent record, the Krays became celebs themselves and enjoyed a high standard of living.

They even made friends with the American Mafia.

However, it all came crashing down when police finally had enough evidence to put them away for life in 1969.

During their reign, the Krays were known to have a fleet of cars that got them around London.

We’ve rounded up a few of them here.

Big Jags were popular amongst gangsters back in the day[/caption]

Classic Jags have a strong association with gangsters and the Krays were known to have several.

The Mark X, which later became the 420G, was the biggest and most luxurious Jag money could buy back in the 1960s.

The Krays had both and at nearly 17 feet long it dwarfed most other cars on the road at the time. Perfect.

Another huge car the Krays were fond of was the Ford Galaxie.

No, not the seven-seat MPV you go to the airport in, but the huge American motor with a V8 of up to 7.0-litres in size.

The Krays would have had to import their Galaxie as a left-hand drive, but it was worth it for the gangster look.

One was used in the 2015 film Legend (pictured) as the twins’ runabout.

Apparently, the Krays had a couple of Ford Zodiacs for business in and around London.

Interviewed by the Mirror, Bernie Fineman who looked after the Kray twins’ cars as a mechanic said: “They were Armstrong Siddeley Sapphires, Standard Vanguards, Ford Zodiacs – nice cars.

“Once, a door had buckled. It wouldn’t shut, the hinge had hair on it.

“I think they had slammed it on someone’s head.”

Like the big Ford Galaxie above, another favourite motor of various gangs was the Lincoln Continental.

Sold in America, the Continental was the pinnacle of luxury and favoured by the American Mafia, who the Krays got to know well.

So it’s no surprise that the 2015 film Legend featured a green 1965 Continental with the Krays creeping around East London looking menacing.

While Britain changed around them in the swinging ’60s, the Krays remained resolutely 1950s.

The Krays favoured sharp suits, polished shoes and Brylcreem in their hair.

And if they were trying to impress and the Jags weren’t available, they turned to a Rolls-Royce like this ’50s Silver Cloud.

In fact, Reggie Kray was pictured next to their Rolls on his wedding day in 1965.

Check out what these celebs drive… 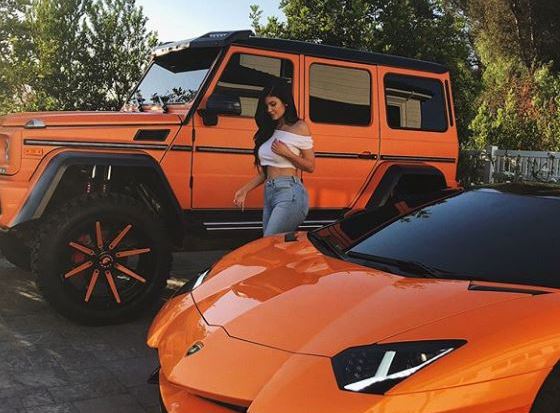