A MUM says her son goes hungry twice a week so they can afford to pay their bills. Clyde, who has autism, eats nothing at all two days out of se

Danny Miller reveals he was desperate to quit I’m A Celebrity but ‘couldn’t afford to lose’ pay packet for his family
We can’t afford our dream wedding but my girlfriend wants a bigger diamond
I’m an estate agent, and if you stopped buying Greggs every day you could afford your own home


A MUM says her son goes hungry twice a week so they can afford to pay their bills.

Clyde, who has autism, eats nothing at all two days out of seven – and mother Rita primarily lives off cold meat and cheese to save money on electricity.

The family have also removed all the lightbulbs from their home to claw back some extra cash, instead leaving £1 solar-power garden lights on their roof during the day to light their home at night.

And Rita wakes up to do laundry at 5am to make the most of cheap off-peak energy.

The 58-year-old, whose monthly energy bills have shot up from £78 to £249, told KentOnline: “There’s no joy in life anymore. There’s nothing to look forward to.

“I wake up crying, my heart’s pounding and I just think to myself ‘what’s the point?’”

READ MORE ON COST OF LIVING 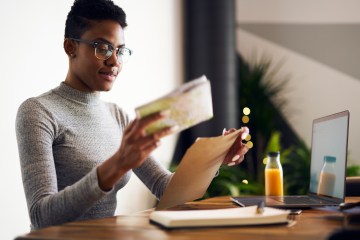 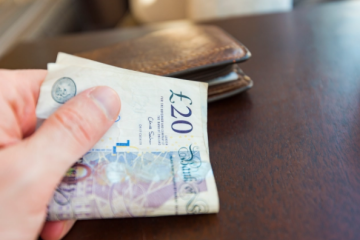 Rita, from Medway, Kent, cooks hot food just once week using a slow cooker, usually lentils with curry, which she says “fills us up for a while”.

But mostly, the mum-of-two and her son eat meals made up of “cold pieces of chicken with a bit of cheese”.

“The only times we get warm chicken is when my mum brings it over to us,” Rita said.

“My son now doesn’t eat two days a week, so we can save some money.”

SHE'S AT IT AGAIN

Rita said Clyde first cut his portion sizes so they had enough grub to last the whole week.

But after their rent rose by £400 and their bills went up dramatically, the 23-year-old decided to fast for 48 hours a week.

“It was completely his decision,” Rita said.

Other ways they try to save money include doing housework at 5am to make the most of their Economy 7 meter, charging solar-powered bulbs in the garden during the day so light the house in the evening, and asking others to help with food shopping. 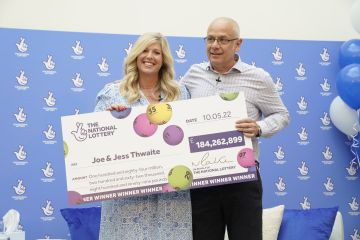 Rita, who is on multiple benefits but is left with just £500 a month to pay for everything, has also sold all her jewellery, and Clyde flogged his LEGO and Power Rangers Collection to stay afloat.

She has previously told how she only makes one cup of tea per day and hasn’t had her heating on since Christmas as she has been so badly hit by the cost of living crisis.