HomeTv & ShowSerbia’s target men Vlahovic and Mitrovic will be a handful in the...
Tv & Show

SERBIA topped their group in the UEFA Nations League, and also topped their FIFA World Cup qualification group, finishing above Portugal to do so.

Serbia made their World Cup debut in 2010, but have failed to hit the heights expected. 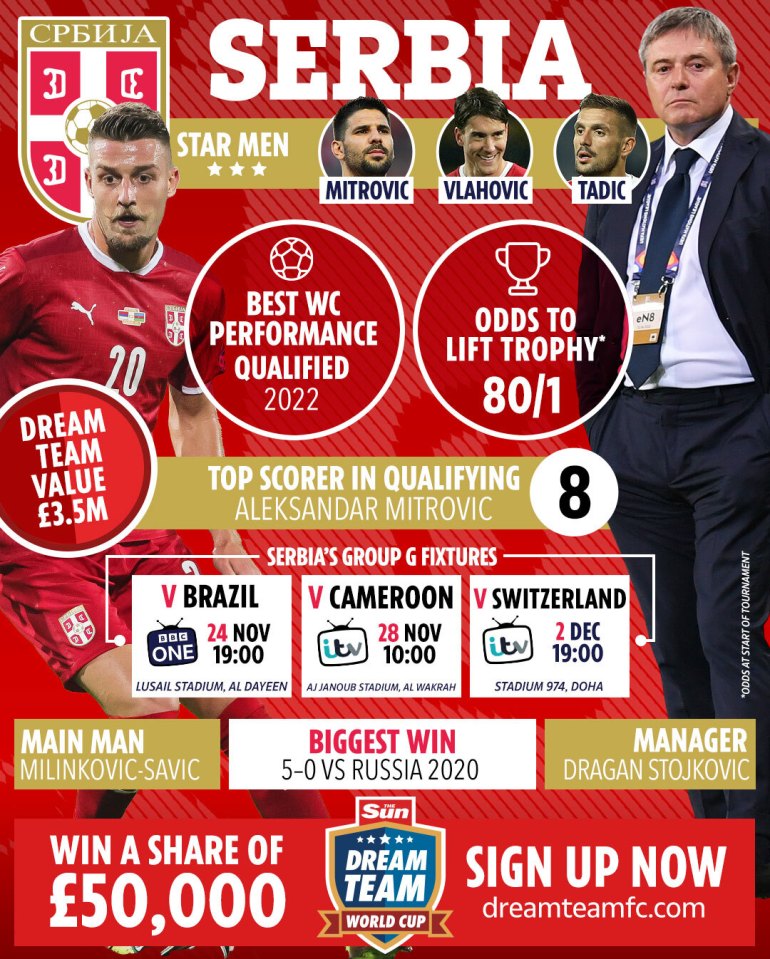 As Serbia, they have qualified for two World Cups so far, failing to get past the group stage.

However, they are enjoying arguably the most successful time in their short history, and many fancy them to get through the group stage, in which they face Brazil, Switzerland, and Cameroon.

Current manager Dragan Stojković has been at the helm since 2021 and can take a lot of credit for his team’s form, winning 13 of his 20 games in charge so far.

His squad has a good balance of youth and experience, so let’s learn how they play on the pitch. 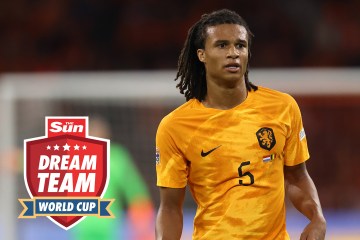 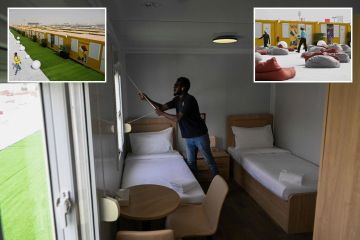 They usually have a line of 3 at the back. In many of the recent Nations League matches, they played a system of 3-4-2-1, with Aleksandar Mitrović leading the line alone.

However, he has also experimented with 3-5-2 which allows for Dušan Vlahović to join Mitrović in attack to create a frightening partnership.

The number one goalkeeper spot really is up for grabs, but Vanja Milinković-Savić should be the first choice, however, Predrag Rajkovic could also be the regular.

We will likely see a back three of Milos Veljkovic, Stefan Mitrović and Strahinja Pavlovic, with Filip Kostić and Andrija Zivkovic at the wings.

Skipper Dusan Tadić will operate in an attacking midfielder role.

Historically, Serbia have been a team that’s relied upon the physical side of the game rather than the technical side.

As we can see below, they are a team that likes to take advantage of being in the attacking third.

Serbia will look to progress with confidence and a high presence further up the pitch.

They have displayed an element of patience in their approach play which has allowed them to commit more players forward.

Serbia will look to attack from wide and utilise their physical presence in the box.

Their approach play when reaching the midfield against a deeper defence has good variation, but wing play is still their end game.

Also, physicality and aerial superiority are two strong traits of this Serbian team in attack.

Serbia will look to attack quickly and break lines where possible.

This example shows the tactical elements of both previous examples. With the opposition parked inside their own half, this acts as an invitation to Serbia to play as they wish.

A line-breaking pass is fired into Kostić as he finds himself in an unbelievable amount of space, giving Serbia the chance to take the attack to the next level.

This is a strong skill of the Serbians — recognising a chance and taking advantage of opposition downfalls, punishing any mistake.

More wide play from Serbia with some clever movement of the players inside the box.

From there, their attack is simple yet precise and effective.

Everyone shows a tremendous understanding of the tactics and their individual roles. The attack finishes with a neat cut-back cross before the ball is buried in the net.

As we have seen, the Serbian tactics demand a certain level of consistent energy.

Out of possession, they look to smother the opposition.

However, there are questions relating to their defensive work. Some stats are good, but there are points where they still need to improve.

The solidity of their defensive system will be tested especially in the first game against Brazil.

Serbia will look to break quickly when they regain possession.

After winning possession in their own half near the centre circle, the reaction of all and any Serbian player in front of the ball tells the story.

Not one of them is caught on their heels as the team looks to hit the opposition quickly, taking advantage of any lack of shape.

With multiple runners in the move, it is extremely difficult for the disorganised opponents to effectively shut down the move or mark the runners, which is where Serbia become deadly.

Due to their highly aggressive players in attack, they could be one of the deadliest counterattacking teams at this year’s World Cup.

Serbia’s attack is probably the most predictable in the whole competition.

Serbia, however, lack some depth below Mitrović and Vlahović.

In recent fixtures, some notable names have either been absent or not featured as much as some would expect.

While the creativity and all-around solid nature of Sergej Milinković-Savić is essentially irreplaceable, there are other midfield names they can bring in with a slight tactical alteration.

Players who have been included in recent fixtures like Filip Đuričić and Ivan Ilić will offer another dynamic from the bench. Filip Kostic is another important name.

The line of three defenders is expected to be formed by the usual regulars, Pavlovic, Stefan Mitrovic and Veljkovic.

The main competitors in contention for squad places are Strahinja Eraković and Nikola Milenkovic; both have played parts in the Nations League and World Cup qualifiers triumphs.

While there are arguments for players like Dušan Vlahović and Dusan Tadić could be considered key players for Serbia, Aleksandar Mitrović should be the difference maker.

His aggressive play style could benefit the Serbians in multiple areas, and his link-up play with the wingers could be a huge part of any success they have.

Serbia seems to be the second-best team in Group G, after Brazil. They seem to be more solid than Switzerland and Cameroon.

They will face the strongest team of Group G in their debut, and if they collect at least a point in the first game, that could boost their morale to go far in the competition, maybe reaching the quarter-finals.

It’s fair to say they are expected to qualify for the knockout stage. If they are lucky enough to avoid Portugal or Uruguay in the eight-finals, they have a good chance of making it to the quarter-finals.

For even more detailed analysis of all 32 teams in the FIFA World Cup 2022, download your copy of the November Total Football Analysis magazine here