Tunisia vs France – World Cup Group D: How they’re doing, injuries and prediction as French look to win every game

TUNISIA are looking to perform a minor miracle and beat the world champions to qualify for the last 16.

The Eagles of Carthage have yet to score in the World Cup and are on the verge of elimination. 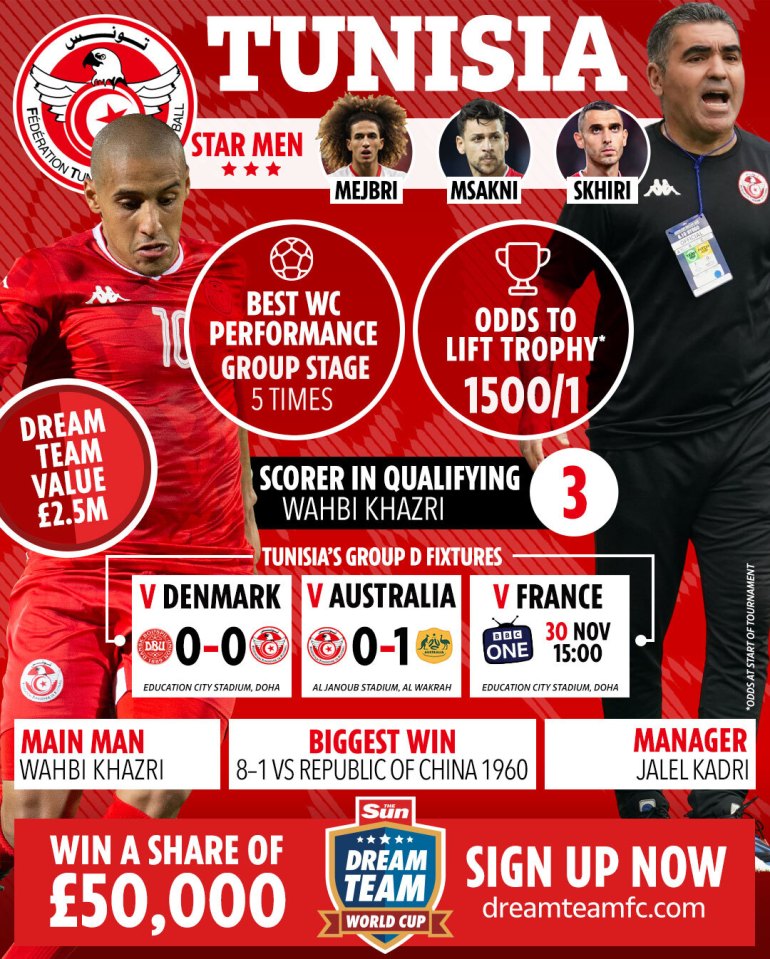 They performed well in their opener with Denmark before coming a cropper against Australia.

France meanwhile are looking to make it three wins out of three after impressive victories over the Aussies and Danes.

Kylian Mbappe was the inspiration for both those wins and it remains to be seen whether he will be risked for this one.

SunSport takes a look at what to expect from Tunisia vs France including our score prediction.

BETTING SPECIAL- GET £66 IN FREE BETS ON THE WORLD CUP 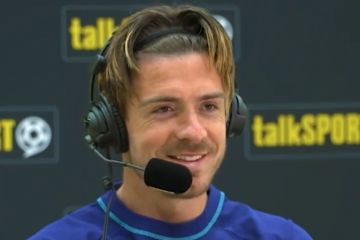 How are they getting on?

Tunisia: The North Africans got off to a promising start in their opener with Denmark, where they were the better team in a 0-0 draw.

But they failed to rally after a Mitchell Duke header and went down to a 1-0 defeat in their second game against Australia.

France: Les Bleus laid down a marker in their opening game after coming from behind to hammer Australia 4-1.

A Kylian Mbappe brace then inspired them to a 2-1 win over Denmark, their first against the Danes in four attempts. 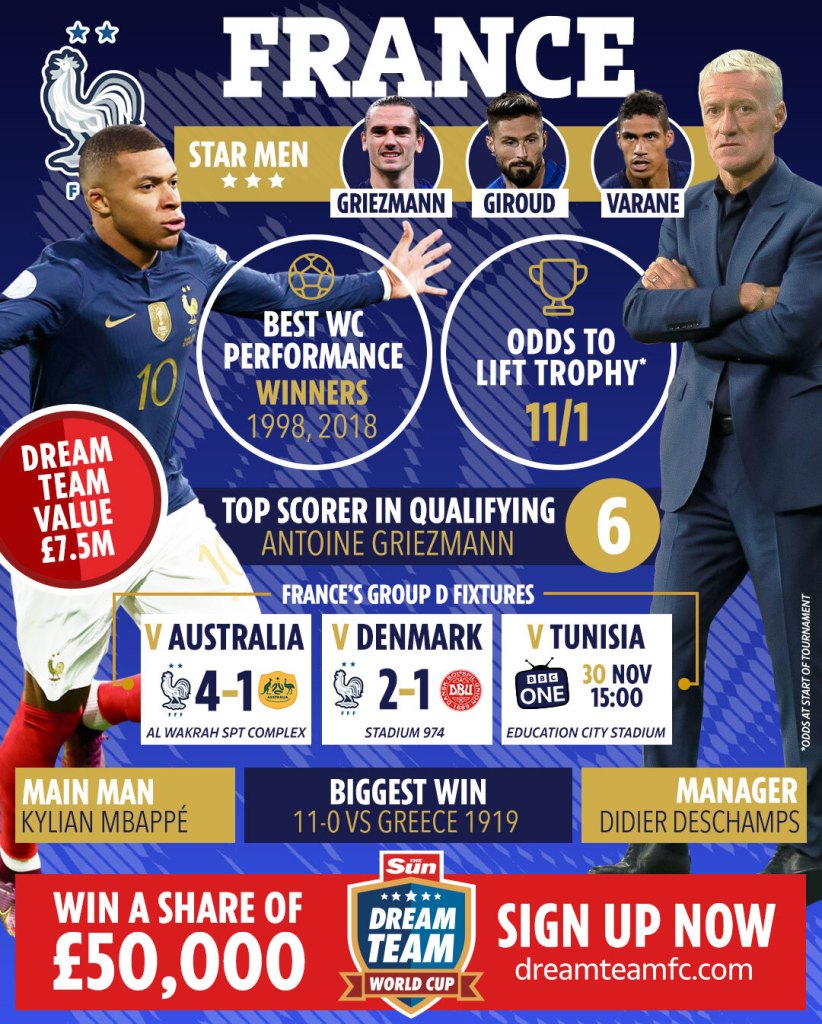 Any injuries to worry about?

Tunisia: The Tunisians have no injury worries with even second goalkeeper Bechir Ben Said returning to full fitness.

France: Where to begin?

Paul Pogba and N’Golo Kante were among a number of seasoned internationals ruled out before the tournament started.

Karim Benzema is on holiday in Reunion with reports that he could make a surprise return to the squad before the end of the tournament appearing wide of the mark.

Theo Hernandez is France’s only left-back after brother Lucas was ruled out by injury.

Eduardo Camavinga may therefore slot in there for this match if Deschamps wants to rest the AC Milan man.

Second choice goalkeeper Alphonse Areola is a doubt for a match he may well have started, as he has a back issue.

Tunisia: Ferencvaros star Aissa Laidouni has impressed in the Tunisia midfield, ensuring it more than matched its Danish and Australian counterparts in the opening two games.

The PSG man has three goals in two matches and despite the possibility of him being rested for this game, it is claimed he is determined to start.

If Australia beat Denmark in the other Group D game, Tunisia are out.

If the teams draw, Tunisia can qualify with a win over France.

If Denmark beat Australia, Tunisia must beat France by a bigger margin.

If Tunisia fail to beat France, they are out regardless of other results.

France have already qualified and know avoiding defeat will be enough to secure top spot in Group D.

Should France lose, Australia can top the group with victory over Denmark, but it will require a seven-goal swing.

The teams have met competitively just once, with Tunisia winning 2-1 in the Mediterranean Games back in 1971.

Since then, they have played four friendlies with France winning two and drawing two.